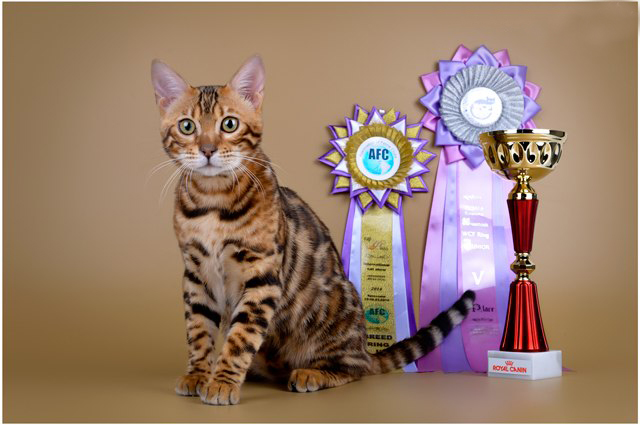 Brockenmoor Inguz of Wildgrace - a large, calm, but playful cat, with excellent rosettes on the sides and back, with significant spots on the stomach ))), was born in Germany in the BROCKENMOOR kennel from a pair of ELYSOR ARMANI OF BROCKENMOOR & BROCKENMOOR VIVIEN.
Inguz it has bright, well-defined rosettes on a clean light background, a magnificent thick tail, small rounded ears and a playful disposition. We hope that he will pass on all his best qualities to future children.

- "Zoomir 2014" (Krasnodar 15-16 March) BROCKENMOOR Inguz from WILDGRACE was exhibited in three systems: in the WCF and AFC system in juniors, Fife in kittens. On the WCF-nom BIS (nomination for Best In Show) - both days, the ring of the young-1st day place in (Ms. Anneliese Hackmann). On the FIFA show-nom BIS (nomination to best in show) - on the second day. On the ACF-nom BIS (best in show nomination), II Breed Breed Ring Ben (Mrs. T. vlach) VIII VIII Con Con Ring color.

- On May 17, 2014 at the WCF exhibition in Krasnodar, BROCKENMOOR KINGS OF WILDGRACE became the best Junior of the first day of the exhibition.
- On May 18, 2014 at the WCF vysta in Krasnodar BROCKENMOOR INGUZ OF WILDGRACE became the best Junior inthat Bengal cats monopred show, the second in the WCF Junior ring (38 animals), nom BIS (nomination for Best In Show).
The Junior Champion closed the title. 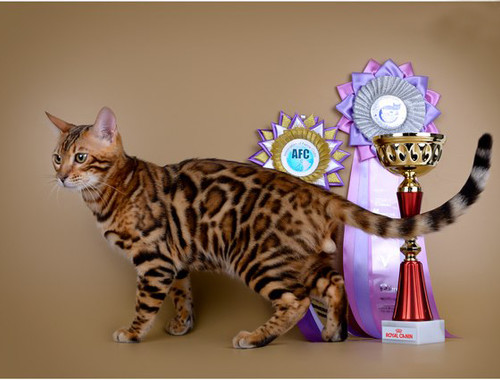 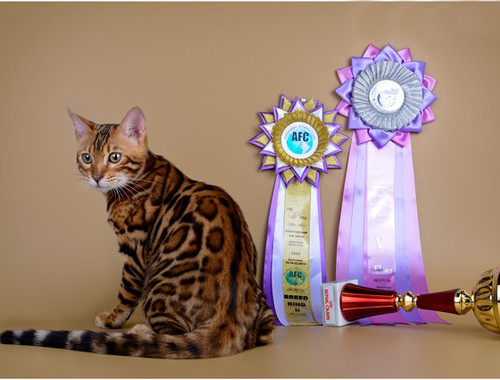 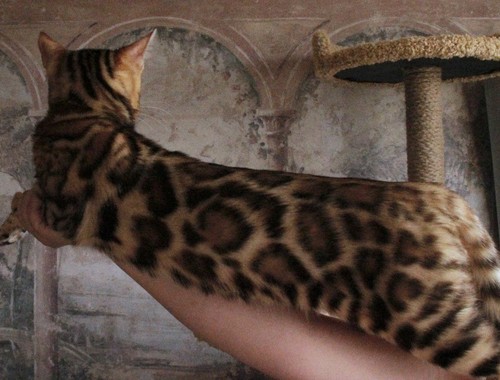 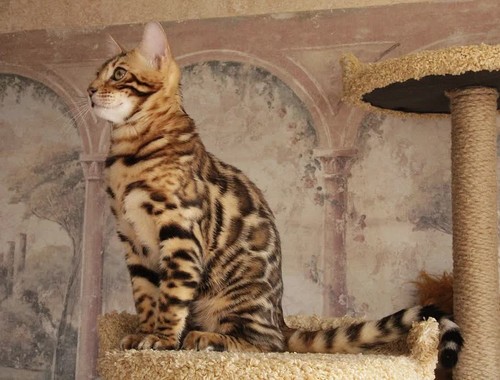 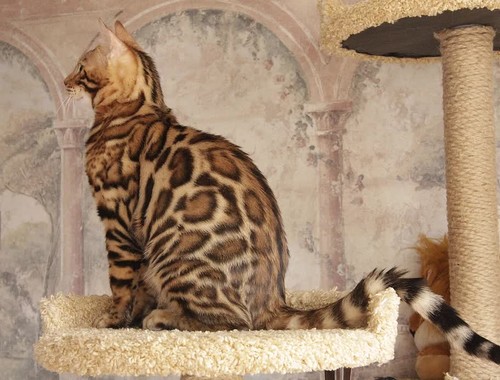 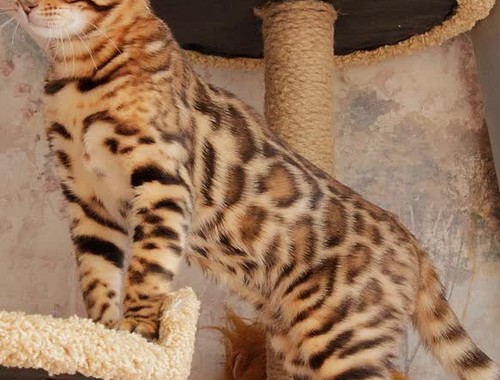 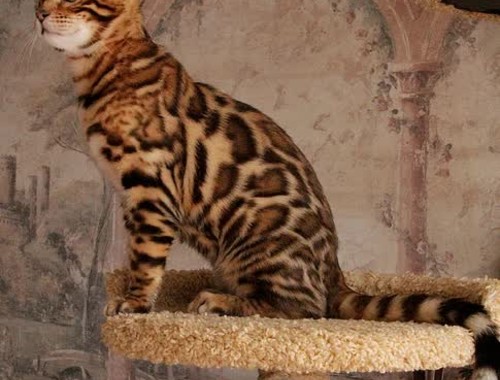 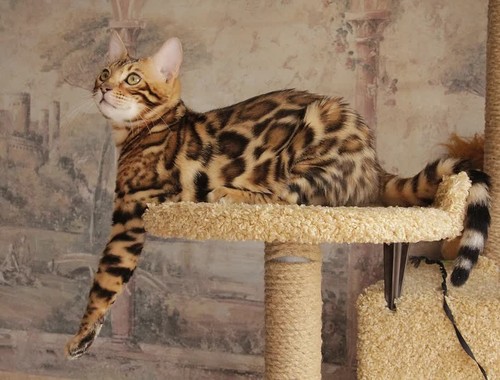 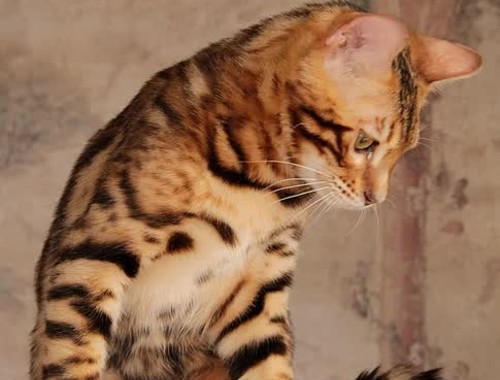 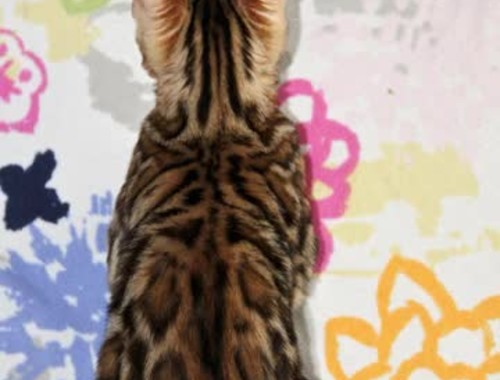 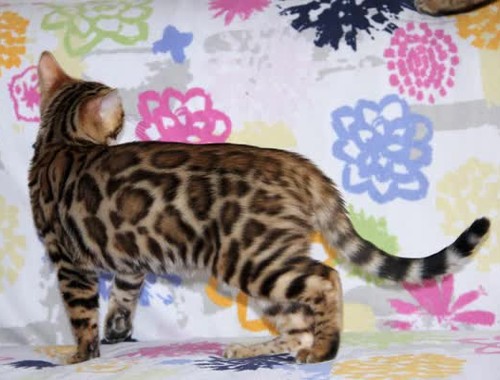 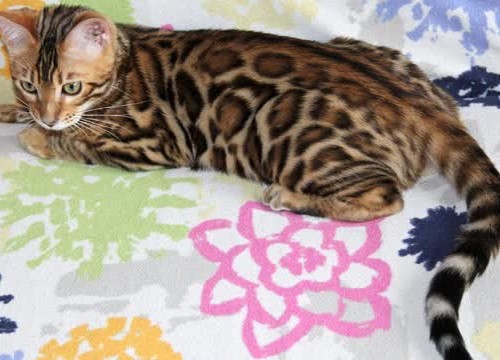 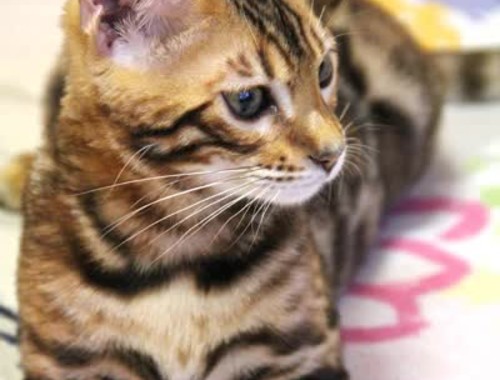 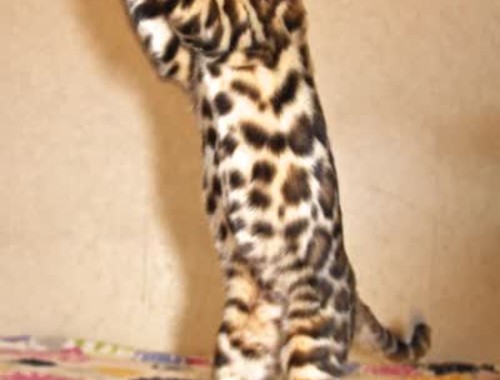 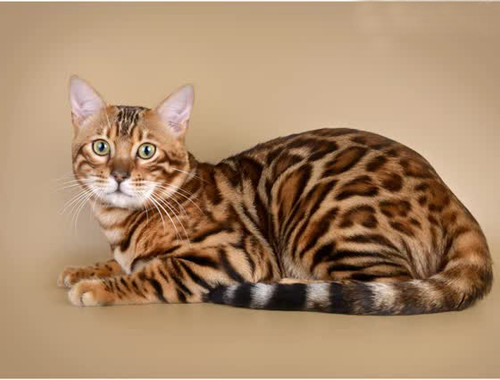 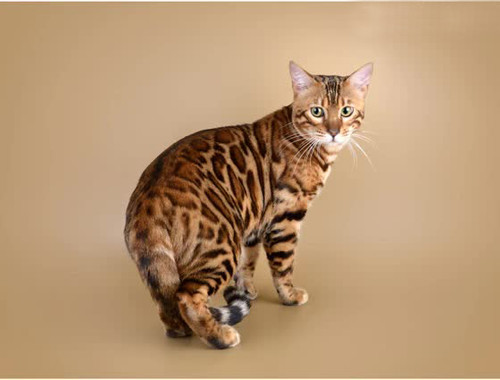 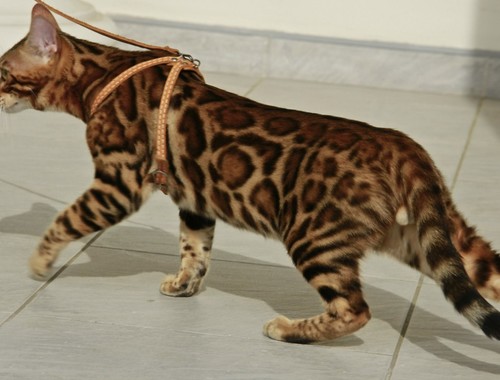 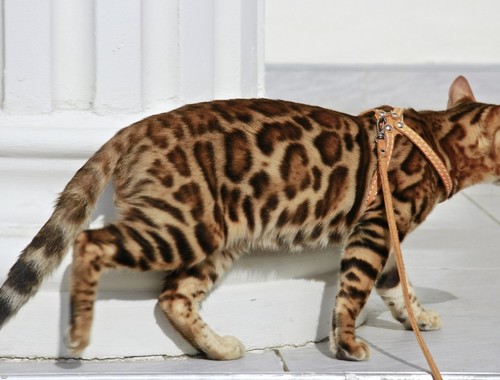 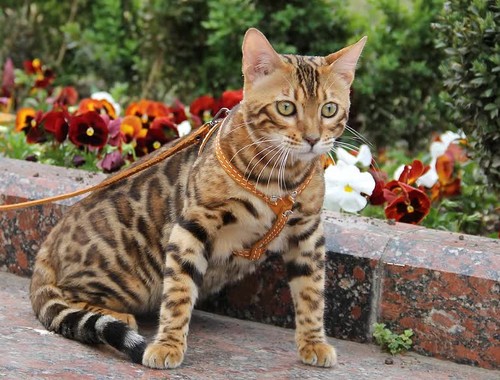 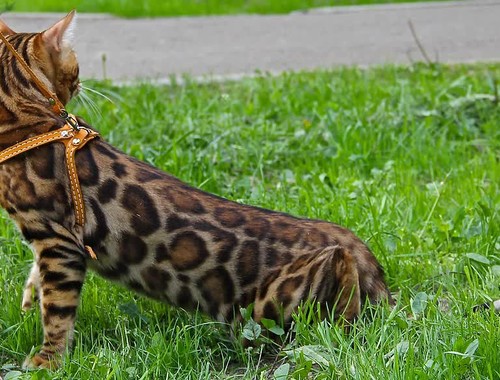 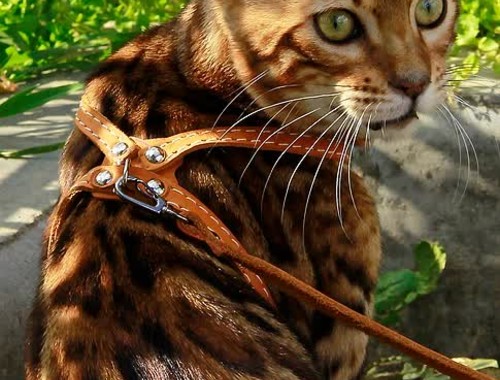 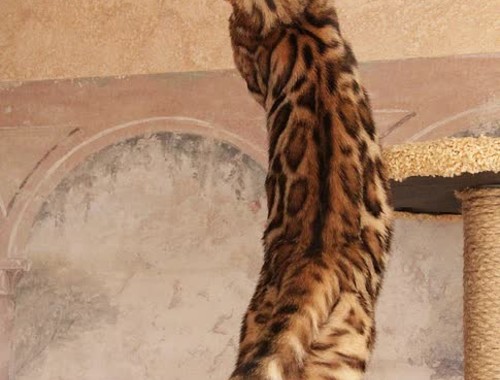 The breeder will call you back soon.